Just a Bunch of Hocus Pocus: The Law on Trick or Treating 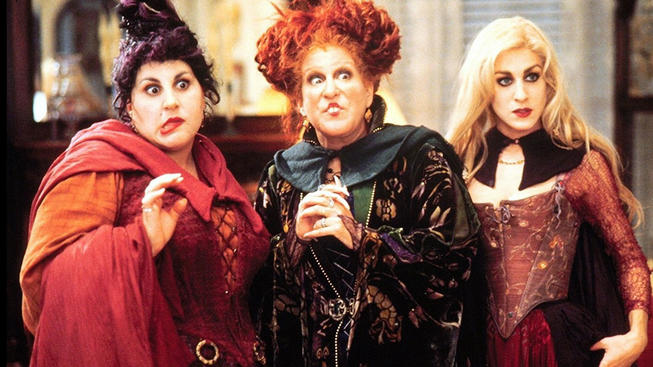 If you search the term “trick or treat” in Hein Online’s Law Journal Library, you get 13,571 results-- apparently, it is a very popular phrase to use in law review article titles.

If your queries are more practical than intellectual, look no further than these interesting news articles from Virginia. This year, Virginia city ordinances have come into the public eye via several articles as well as a blog post by the ACLU, claiming that some of these city ordinances are too strict-- i.e., trick or treaters over the age of 12 face fines of up to $100 and possible jail time in Chesapeake, Virginia. (Lock up your 13-year-old candy lovers!)

Don’t worry, Wisconsinites-- the only law on the books regarding Halloween is Wis. Stat. 941.235, which states that “whoever places objects, drugs, or other substances in candy or other liquid or solid edibles with the intent to cause bodily harm to another person is guilty of a Class I felony.” (See State v. Timm, 163 Wis. 2d 894 (1991)).

(There is, however, a hilarious appellate case wherein the plaintiff appealed the trial court’s decision because his attorney found out that the jury had been given leftover Halloween candy by the court. The appellate court found that this did not constitute a bias. See State v. Green, 2013 Wisc. App. LEXIS 908 (2013).)

Happy Halloween, and safe trick-or-treating-- if you dare to go out!

This article appears in the categories: Law Library